Are you looking for an official sworn translator ? 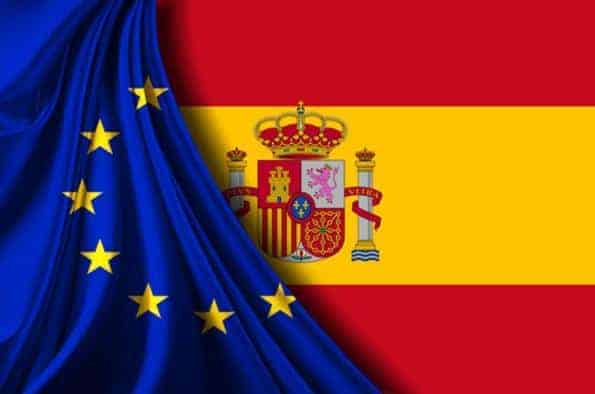 We can provide you with the best official sworn Translators of French, Spanish, German, Italian, Portugues, Dutch, Danish, Swedish, Norwegian, Finnish, Chinese, Arabic, and all other languages.

or fill out this information form and we will contact you shortly:

Contact us by phone, email, or by filling out the form on this page. Request a free, no-obligation price quote indicating the source and target languages, total number of words, and type of text.

3. Confirmation and Assignment of a Translator

As soon as the email confirmation is received, we assign the most suitable translator to your project. For all similar language and text type assignments in the future, this will be your translator. 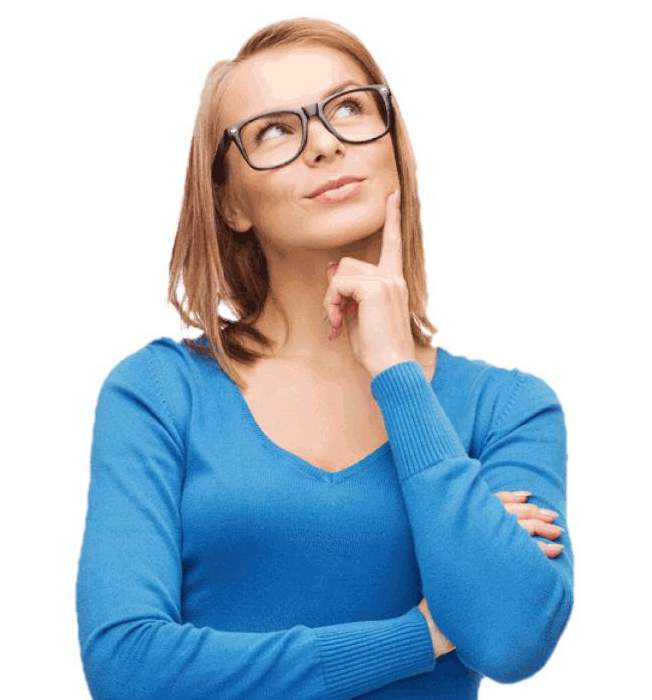 As sworn translators, we often work with official documents. Due to the numerous doubts and questions that we receive regarding the Apostille, we have created this information page giving a simple explanation of all the details regarding the Hague Apostille. 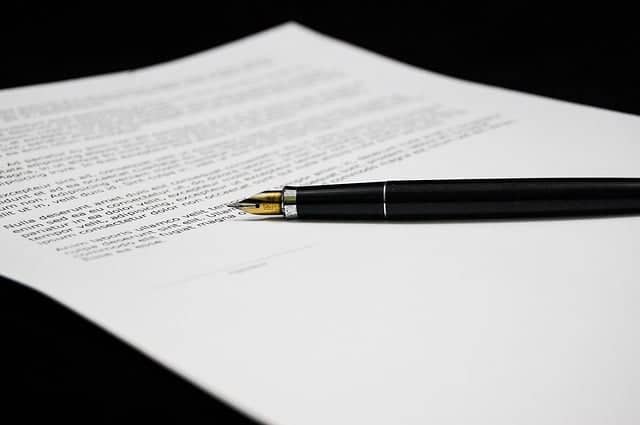 Official sworn translators are responsible for certifying the accuracy and faithfulness of all types of translations. These translators, with their signature endorsed by the Ministry of Foreign Affairs, are the only ones authorized to translate official documents.

Without this stamp, said documents and texts lack all legal validity. The team of professionals at Nexus Traducciones is comprised of more than 180 translators, including official sworn translators and certified professional translators.

We are not a website that translates your texts; we are a team of specialists and official sworn translators. The difference between a sworn translator and a free web translator is clear: your translation will make sense to any native speaker, and no one will realize that it is a translation. In addition, we translate in any direction in all languages: Spanish-French, French-Spanish, Spanish-English, English-Spanish.

In Spain, there is only one valid sworn translation, which is completed by a sworn translator appointed by the Ministry of Foreign Affairs and Cooperation. The sworn translator holds the same status as an official notary public, certifying with his or her signature and seal that the translation is the same as the original document. This stamp legally validates all documents presented to all public institutions, such as courts, ministries, universities, embassies, etc.

It is important to know that as these are official documents and that the administrative and government offices will only accept the original sworn translations. Copies of the sworn translations are not considered valid and therefore will not be accepted.

Delivering your Products and Ideas Worldwide

Nexus Traducciones is your Professional Agency for official translations in French, English, German, Spanish, and all other languages.